About Simon and Franchi

Our whisky experts Simon and Franchi are passionate Scotsmen and whisk(e)y connoisseurs who have spent the last 20 years researching thousands of Scottish, North American, South American, Irish, Indian, European, East Asian and Australasian whiskies to be able to bring you a wealth of knowledge and information. They enjoy their role as judges of the World Whiskies Awards and the Independent Bottlers’ Challenge.

Igniting a passion for whisky

Simply Whisky focus on the pure enjoyment of whisky, its history and lore, all the while extolling the virtues to mind, body and soul that we all know it endows. Simon and Franchi have ignited a passion for whisky in over 10,000 people, working with a diverse range of clients including BlackRock, buzz band MGMT (Management), the China Britain Business Council, Citi, designer clothing brands Burberry and Core Spirit, and renowned institutions such as the BBC and Scottish Enterprise.

They’ve also popped up at quite a few weddings around the world, from Cambridge University in the UK to Joshua Tree National park in California. They appeared at Ewan McGregor’s Not Another Burns Night in London spouting Burns poetry, have explained the art of judging whisky to legend Larry King (RIP) during a breakfast meeting in Beverly Hills (who subsequently referred to Simon as his ‘whisky doctor’), have run whisky masterclasses from the Arctic Circle to Tasmania, trained sales staff at Cypriot whisky distributor Vassos Eliades, and taken TWE Whisky Show guests on a special effects based journey into Space for a blind tasting.

Known for their infamous game shows ‘Play Your Drams Right’, ‘The Winner Tastes It All’, their inimitable Whisky Fight Night events, and travelling by helicopter when a speedboat isn’t available, they have delivered a private tasting and two St Andrew’s gala banquet haggis addresses for H.S.H. Prince Albert II and Princess Charlene of Monaco, and thoroughly enjoyed a special tasting with supreme interviewer Cal Fussman and celebrated author and entrepreneur Tim Ferriss. 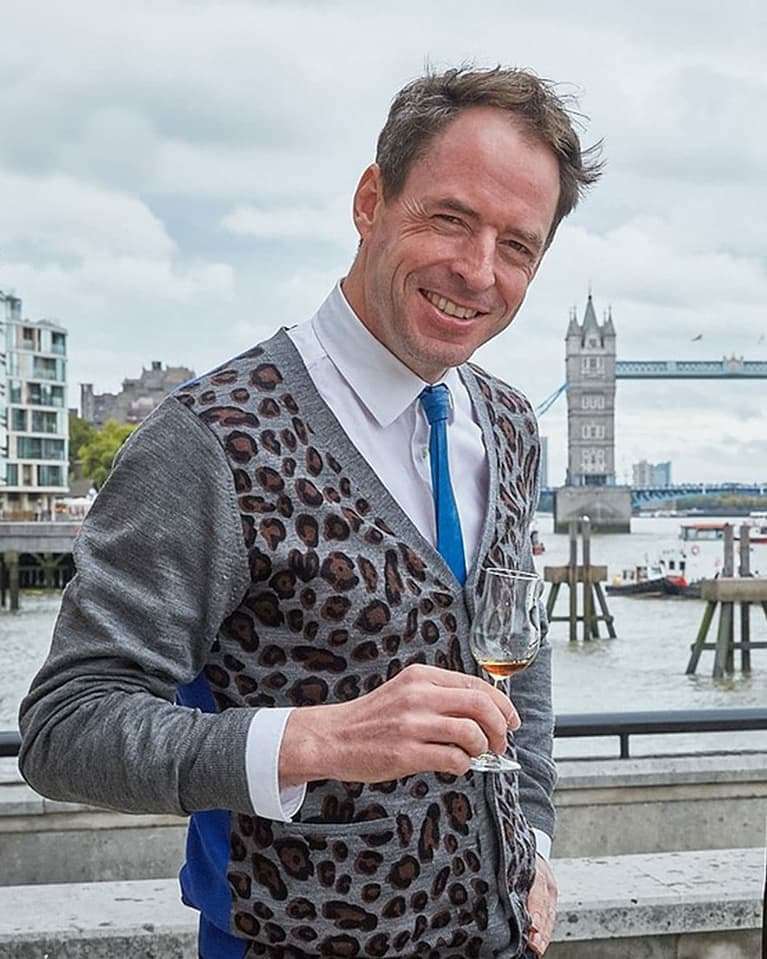 Simon is tall, dark and handsome and loves long walks along the beach, has a good sense of humour and found his passion for Scotch malt whisky under a barrel on Islay. 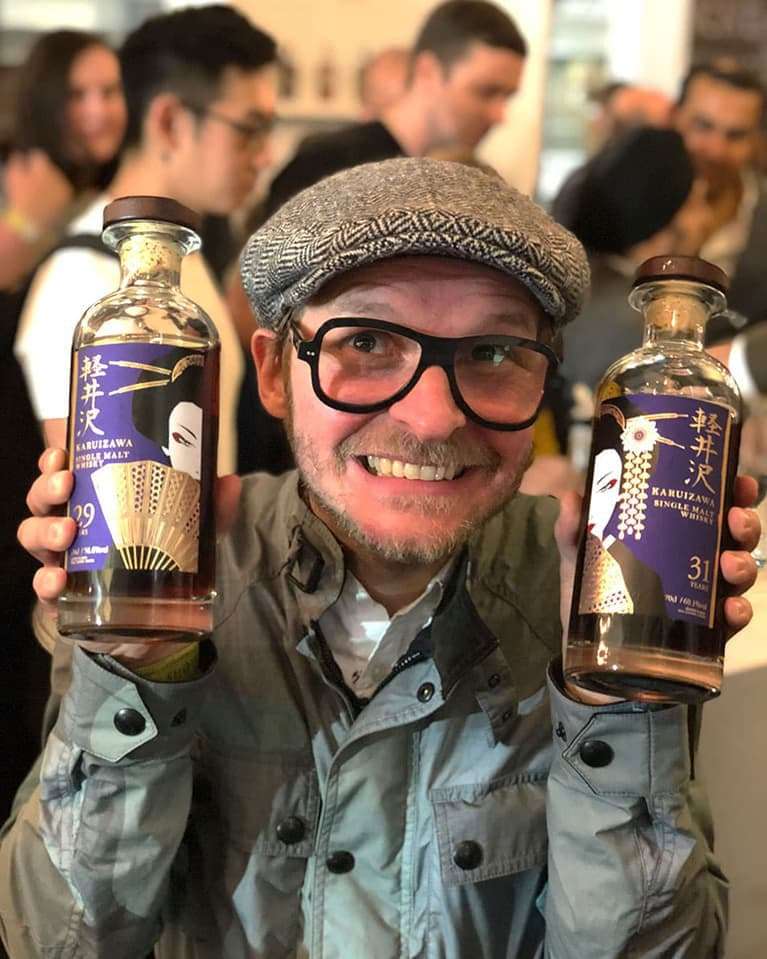 Franchi is devilishly handsome, can juggle with two balls, and is looking for somebody to share his next whisky experience. He is not tall. 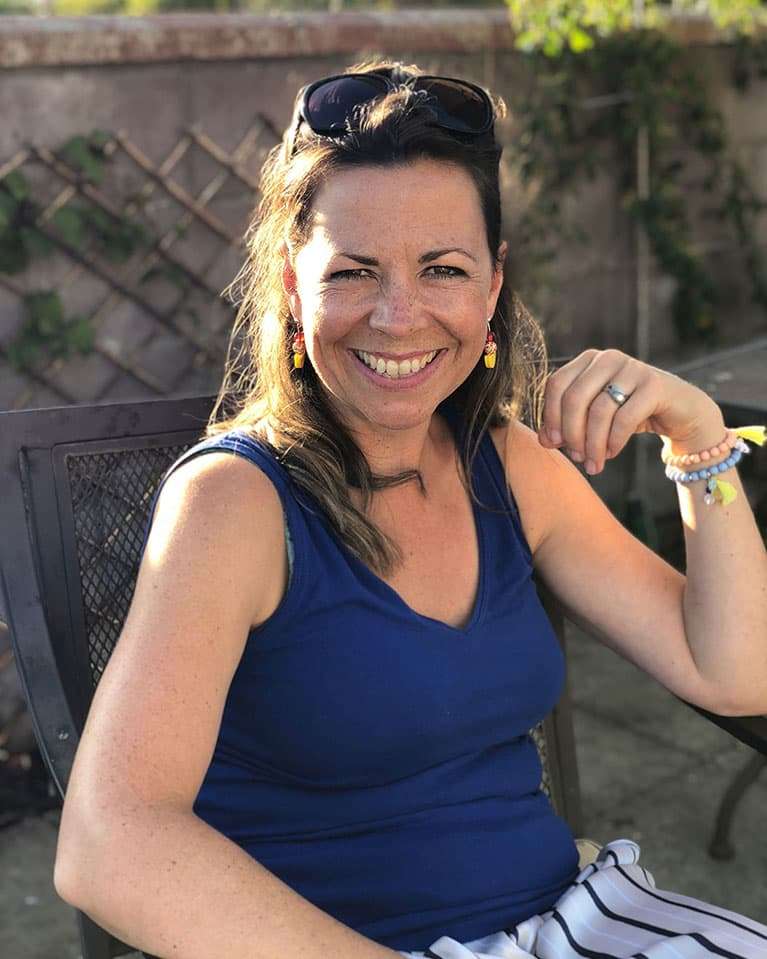 The remarkable sister of Simon, Eloise can balance 12 events on one finger while ceilidh dancing. She loves pony riding and smoky Ardbeg’s in equal measure. 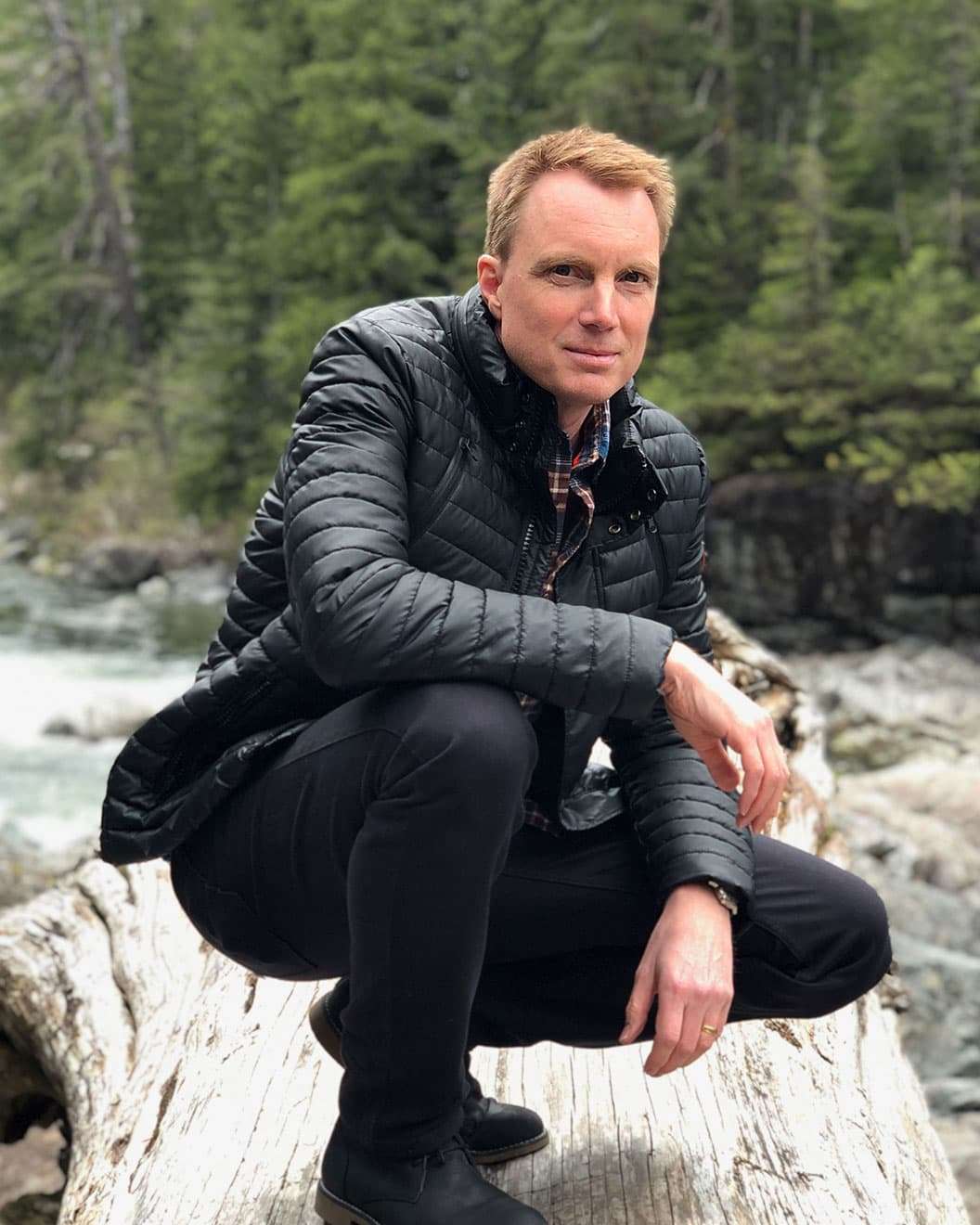 A relatively new convert to whisky Helg now embraces his single malts with verve and fervour. Often found deep in the Australian outback or kitesurfing a breaking wave, Helg is a master of simplifying complexity which is what the whisky world needs. 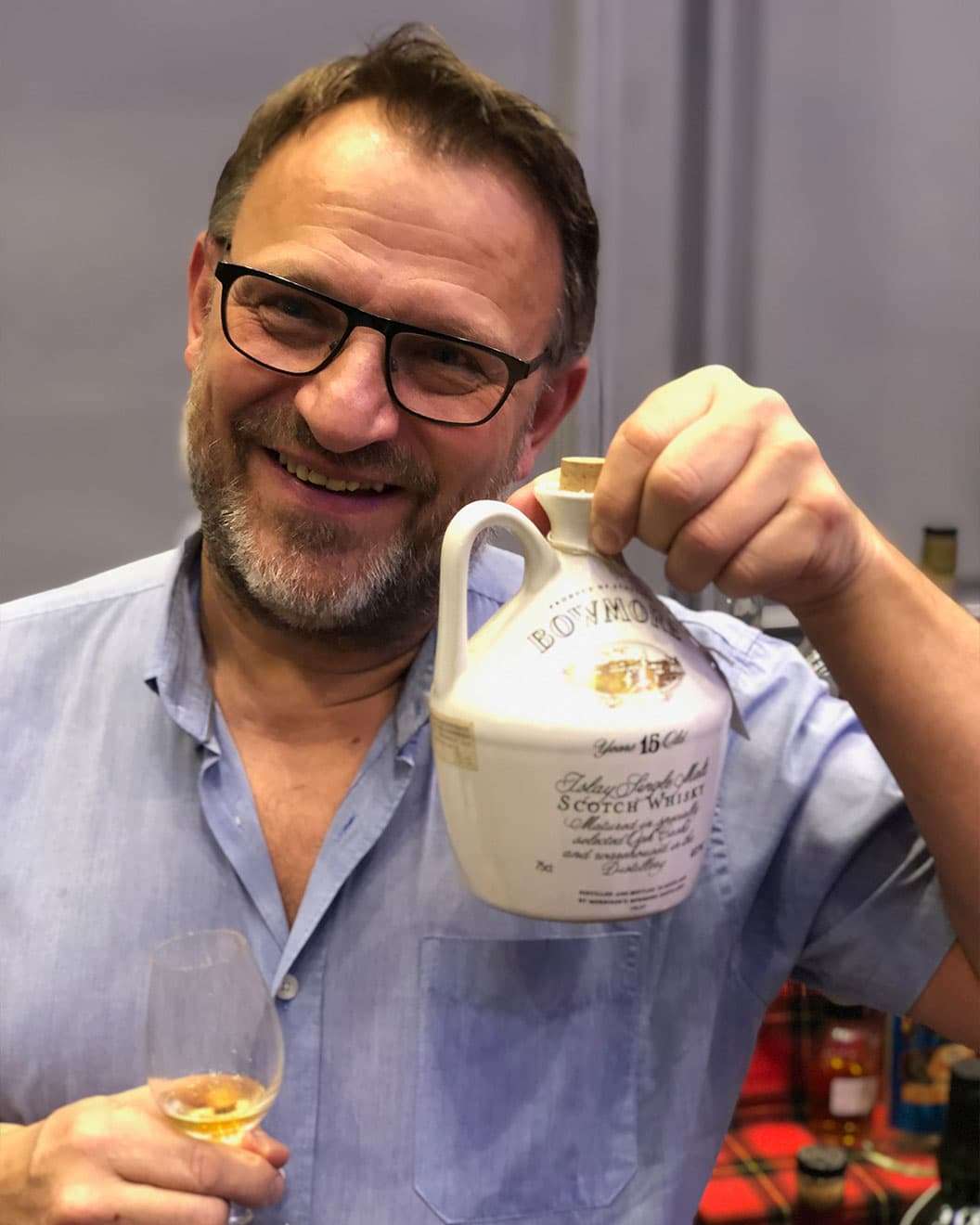 What Tomas doesn’t know about lost distilleries doesn’t matter. A great friend of the team through the ages he maintains a steady steer on what is right and just in the world of whisky. With age comes experience and great taste. 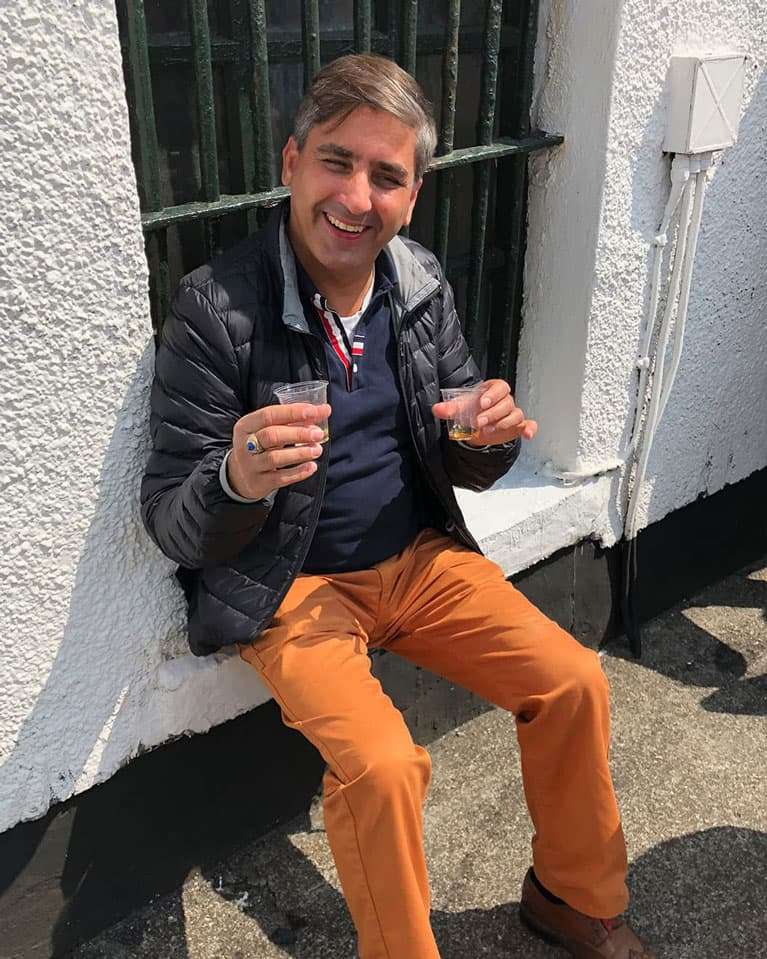 Dr Rich is a character with a beautiful mind and an answer for everything. Ask him any question you want! When not dramming, he can be found building or re-building something, not least your love of whisk(e)y! 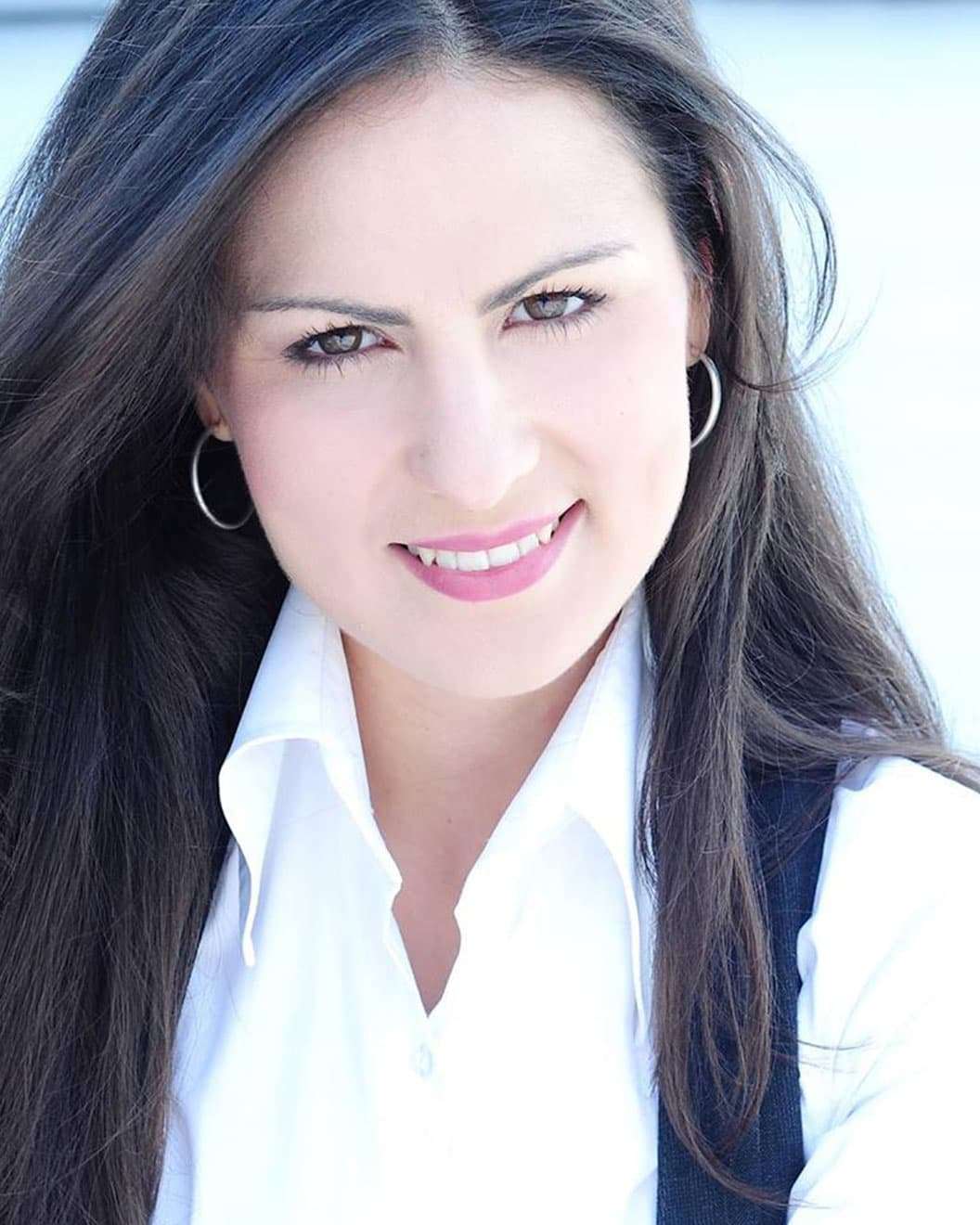 A singer/songwriter when she isn’t dramming and spreading the Simply Whisky gospel, Mica wows the public with her beautiful renditions of auld scots songs. She has researched the whisky industry inside out and can tell her Islays from her Speysides with a single whiff. From 200 yards away. While blindfolded.

We happily provide the following services to the on-trade:

Simply Whisky have written for and captured the attention of Whisky magazine, GQ magazine, STV (Scottish Television), Whisky Quarterly, Time Out, the Evening Standard and Russia’s New Style magazine, whilst also being hired to publicise the movie ‘The Angels Share‘. Their own TV show is only moments away!

Accomplished public speakers and masters of ceremony, Franchi loves the sound of his own voice almost as much as Simon loves running the show.  The team are also musical – Simon plays drums in The Whisky Band which pops up at events Worldwide.

This website uses cookies to improve your experience while you navigate through the website. Out of these, the cookies that are categorized as necessary are stored on your browser as they are essential for the working of basic functionalities of the website. We also use third-party cookies that help us analyze and understand how you use this website. These cookies will be stored in your browser only with your consent. You also have the option to opt-out of these cookies. But opting out of some of these cookies may affect your browsing experience.
Necessary Always Enabled
Necessary cookies are absolutely essential for the website to function properly. These cookies ensure basic functionalities and security features of the website, anonymously.
Functional
Functional cookies help to perform certain functionalities like sharing the content of the website on social media platforms, collect feedbacks, and other third-party features.
Performance
Performance cookies are used to understand and analyze the key performance indexes of the website which helps in delivering a better user experience for the visitors.
Analytics
Analytical cookies are used to understand how visitors interact with the website. These cookies help provide information on metrics the number of visitors, bounce rate, traffic source, etc.
Advertisement
Advertisement cookies are used to provide visitors with relevant ads and marketing campaigns. These cookies track visitors across websites and collect information to provide customized ads.
Others
Other uncategorized cookies are those that are being analyzed and have not been classified into a category as yet.
SAVE & ACCEPT